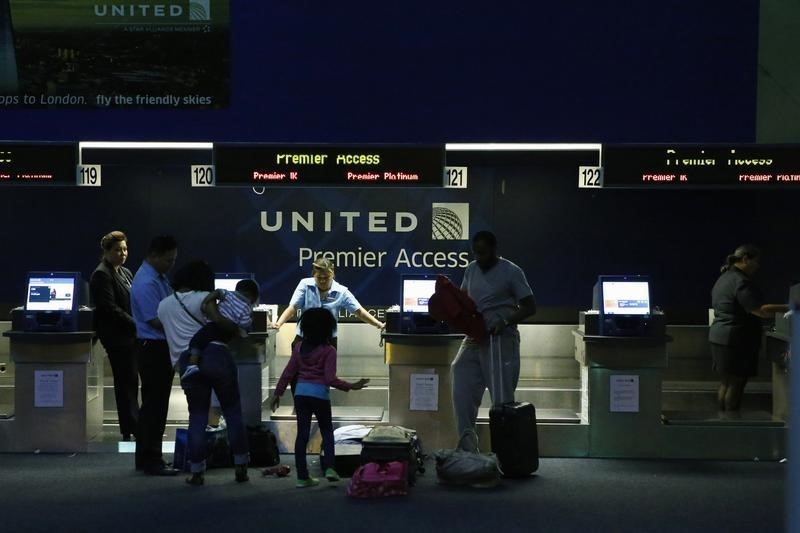 CHICAGO (Reuters) -United Airlines said on Wednesday its Boeing (NYSE:) 777-200 planes equipped with Pratt & Whitney (PW) engines are expected to return to service as early as in the first quarter of 2022.

The Chicago-based carrier had to ground the wide-body jets after a United flight to Honolulu suffered an engine failure and made an emergency landing in February in Denver.

On Wednesday, the regulator said it is still evaluating the manufacturers’ proposed fixes and will not approve them until it is satisfied that they address its safety concerns.

“Any work performed on the airplanes prior to that time is subject to being affected by any new Airworthiness Directives,” the FAA said in a statement.

Greg Hart, United’s executive vice president, strategy and planning, said the company has not heard from the FAA, but it expects the aircraft to return to service in the first quarter of next year.

“We have been working tirelessly with Boeing, Pratt & Whitney and the FAA over the past six months,” he said.

The anticipated return of the planes is a key element of the company’s strategy to ramp up international capacity by 10% next year.

FAA Administrator Steve Dickson said in May the agency was going to mandate strengthening a key engine part on Boeing 777-200 planes with the PW4000 engines.

Dickson told a U.S. House committee that the agency is “requiring the manufacturers to address strengthen(ing) the cowling” and will issue an airworthiness directive.